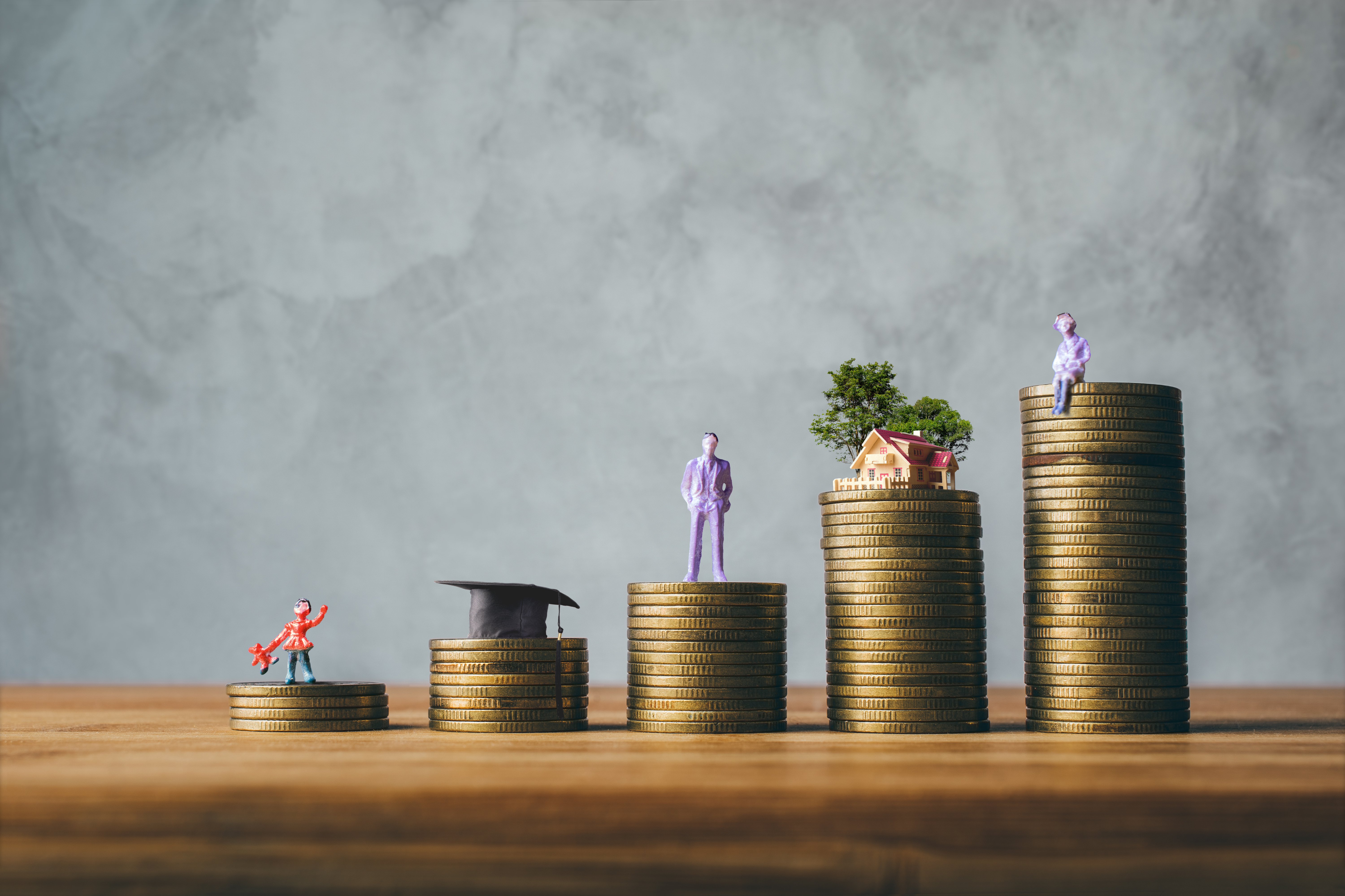 Equity gaps have long affected this country, separating out minority groups from those with privilege by impacting the opportunities available to them. Of these gaps, those existing in higher education are some of the most visible, acting as direct gatekeepers to some levels of income, job positions, and resources.

These equity gaps have only increased during the COVID-19 pandemic. According to a recent article from Inside Higher Ed from author Paul Fain, BIPOC workers have been more likely to lose their jobs through the pandemic, causing existing economic disparities to only increase, and likely leaving workers without funds to support themselves. These poverty stressors contribute significantly to issues around COVID-19, such as mortality or a lack of insurance, causing minority groups to be disproportionately affected by the virus, too.

This is expected to be echoed in higher education, as low-income, BIPOC, and first-generation students are all at risk of having to pause school due to a lack of funding – or worse, having to stop out all together. There is an additional risk that those who do stay through school will accrue more personal debt, putting them in a riskier place long-term.

In a poll conducted by Strada and Gallup, it was found that one quarter of Black and Latinx students had lost their jobs or been laid off – higher than white respondents, who came in at just 15%. The article also reports that, “an unexpected cost of $500 or less can severely derail large percentages,” of Black and Latinx families, making something like losing a job during a pandemic enough to easily put college costs on the back burner.

Colleges are already seeing this in real time. The National College Attainment Network reported a dropoff of 240,000 students not coming back to school or cancelling enrollment from low-income families across the nation by the end of May. This coincides with Strada’s findings that Black and Latinx students are reporting interrupted college plans at twice the frequency of white students, despite also being twice as likely to enroll in learning programs.

Many experts fear that this will have long-term effects on the working world, as the “bump” gained from earning a degree can prove especially beneficial for employment through a recession. Students who are unable to continue school now risk less employment opportunities in the long-run, thus feeding into a cycle. Jim Shelton with Blue Meridian Partners encourages companies not to fall into this trap while hiring following this crisis, and to instead think about talent recruitment differently.