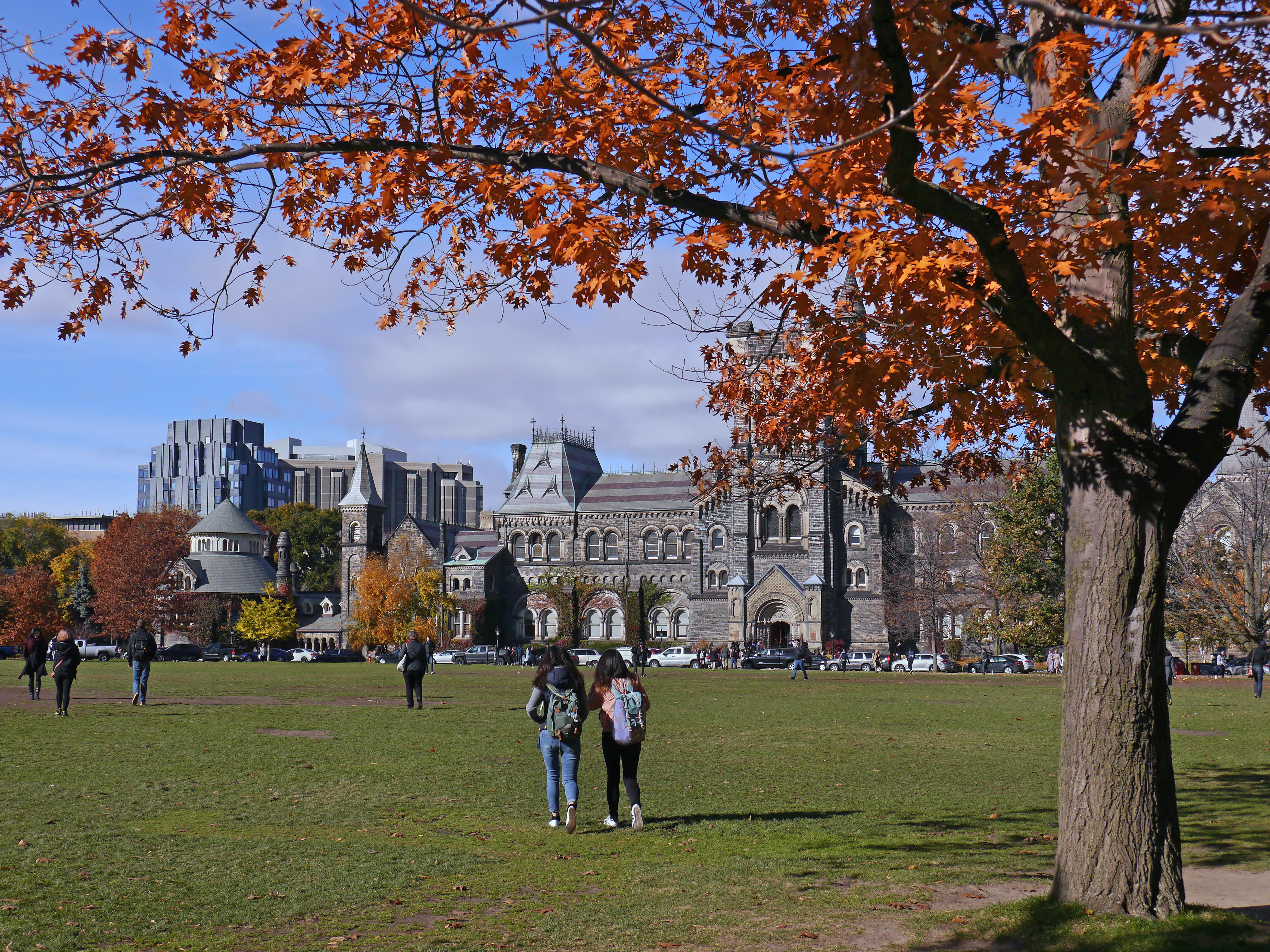 In the higher education world, most of the summer was spent waiting for colleges and universities to announce their plans for the fall as institutions determined whether they would be holding classes online, on campus, or some mixture of the two. With the start of the fall semester right around the corner, a recent surge in COVID-19 cases across the nation has caused some universities to scramble, changing instruction plans for the semester in the face of a once again growing risk.

Elissa Nadworny wrote an article for NPR discussing just this phenomenon. Colleges that have changed their fall semester plans so far include Dickinson College, Spelman College, and UC Berkeley, amongst others. Some are out of an abundance of precaution. Others, like that at Berkeley, come after outbreaks on campus. Berkeley Chancellor Carol Christ announced that, following an outbreak at a fraternity, the school would be switching from their hybrid model to a remote model.

Campuses with a heavy international student population have faced additional concerns, regarding whether encouraging international travel during a time of severe outbreak in the United States was the best path forward. This is the latest in a line of obstacles for students studying abroad in the US, as the White House recently overturned its ruling that international students would not be allowed to keep their Visas if studying remotely.

Other colleges are going remote not out of concerns for campus life, but out of rising rates of infection in their state and concern for what happens when students leave the controlled school atmosphere. Spelman College, for example, opted for a distance learning approach as Georgia’s numbers surged upwards, and school officials feared they would not be able to sufficiently protect their student body if they were attending classes in person. An HBCU, Spelman officials have said they will need grants to help cover the financial losses from such a decision.

As the clock to the beginning of the semester ticks down, schools have tough decisions to make, and are beginning to face challenges regarding education components that were previously thought to have been solved, such as online testing. In fact, Nadworny reports that over 300 schools still have yet to elect a course of action going forward at all, leaving students to wonder as COVID-19 continues to change the landscape of the country on a daily basis. All of the changes and concerns have caused some students to take a gap year, unenroll for a semester, or even seek refunds for the spring semester.