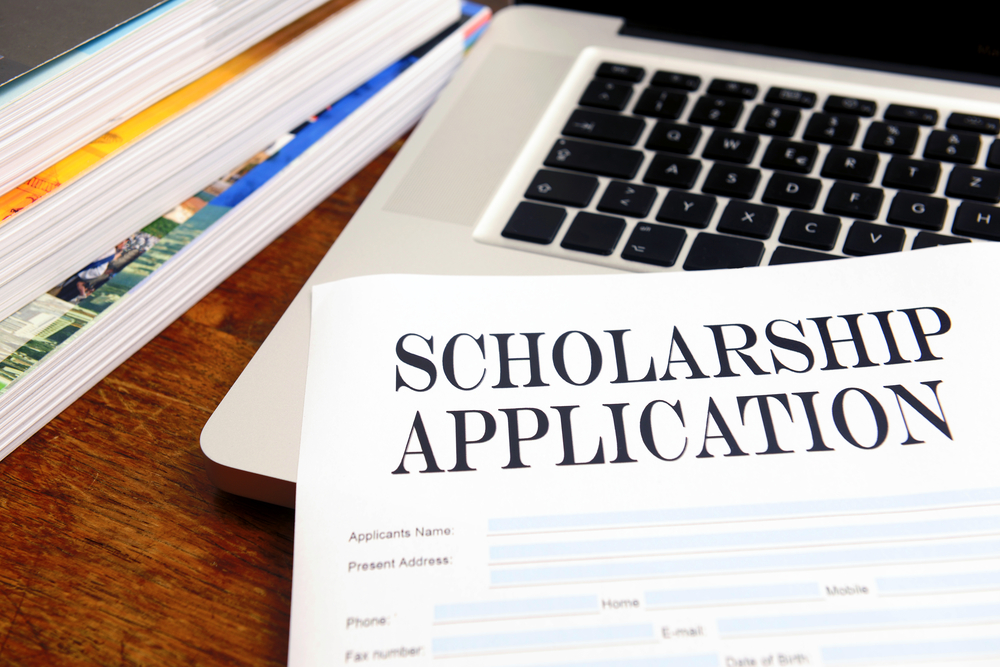 “We like to think that landing a coveted college spot is a golden ticket for students from disadvantaged backgrounds. We think less critically about what happens next.”

These words are part of Anthony Abraham Jack’s latest New York Times article about his experiences as a low-income, first-generation college student. Jack, now a professor at Harvard, wrote intimately about his time at Amherst University in order to display just how deep the struggle can go for students who are low-income, even after they are admitted.

The article calls mostly for two things. The first is more recognition of students’ backgrounds in admission process. The second is for more university support for low-income students and for colleges to understand how a student’s background can continue to have an impact on their success.

Jack recognizes a few key solutions to these problems. Things like employing more diverse staff at the university level and taking climate and exit surveys seriously, and simply are great starts. Things like the College Board’s new “Environmental Context Dashboard,” AKA Landscape, he also highlights, as it is meant to make admissions officers aware of the student’s background and the adversity they may have overcome along the way. This can provide better context for things like standardized test scores, which can be heavily influenced by the resources in a student’s life.

Another area which Jack addresses is the subject of food insecurity in students, citing that 40% of undergraduates struggle with hunger. Yet, of the 3.3 million that are eligible for food stamps, less than 50% apply to it. For Jack, he sees this problem as one that universities can begin solving right away by helping students apply, as well as investing in programs like food pantries or those that allow unused meal swipes to be donated.

If anything is certain, it is that low-income students face additional challenges, even after they make it over the hurdle of college admissions. These factors continue to weigh heavily on students, as they still worry about friends and family at home, impacting their studies. Jack’s story is not unique. The massive amount of impoverished college students deserve access to help from their institutions and understanding from college advisors.

After struggling with food insecurity during breaks for three years, Jack finally had his voice heard by Amherst when they began providing funding for low-income students in the times that the dining halls were closed. By that point, he had five jobs. Still, he believes that change can be achieved with effort…and empathy. “They’ll need more than an algorithm,” he writes. “What’s needed is a deeply human touch.”

Read the full article at the New York Times.