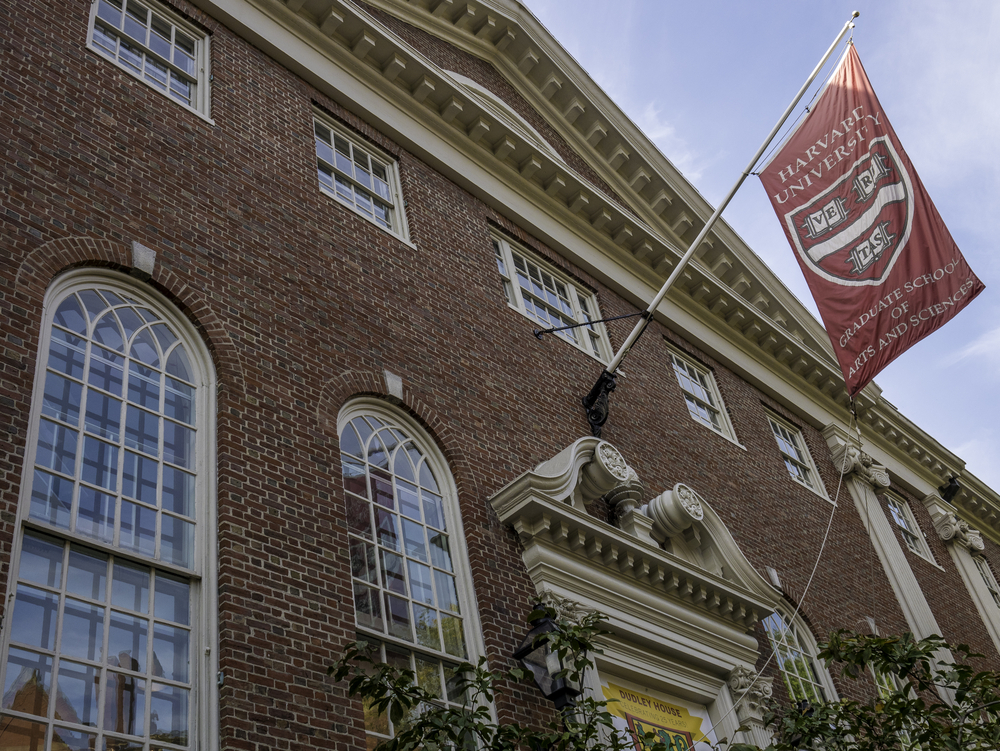 Though the conversation around admissions in higher education has been going on for decades, the recent Varsity Blues bribery scandal put the application process for college back in the spotlight. The scandal has served to renew lawmakers vows to correct a hurting system and has reinvigorated the mission of reporters in the higher education field.

The New York Times Editorial Board published an article in last Sunday’s paper calling for the end of legacy admissions in the nation’s schools. This refers to the process that places more weight upon applicants who are related to an alumnus. This can outweigh factors like low test scores, which can admit students who may not have met the university’s academic standards previously.

Though this process started in the 1920’s, it is still going strong in the top 100 schools in the country, where approximately 75% still consider legacy during the admissions process. It can give students up to a 45% higher chance of getting in. The article calls it, “in short, an engine of inequity” due to the priority it places upon those with a pedigree, thus thwarting low-income and first-generation students.

Lawmakers are taking steps towards banning the practice, though it is unclear in what form this will come. Proposals range from withholding federal funding like Cal Grants and Title IV until it is ended, to decreasing taxes on donations as a reward if they do, to making universities report the names, test scores, and socioeconomic standing of the legacy admissions. One of the fastest and most achievable seems to be to make college applications simply stop asking the question of whether or not the applicant is related to an alumnus.

Whatever the solution, this call to action from the New York Times is a powerful step towards making the admissions process more accessible for all, and thus making higher education a reality for so many.