One Year Later: Change in the Wake of the Varsity Blues Scandal 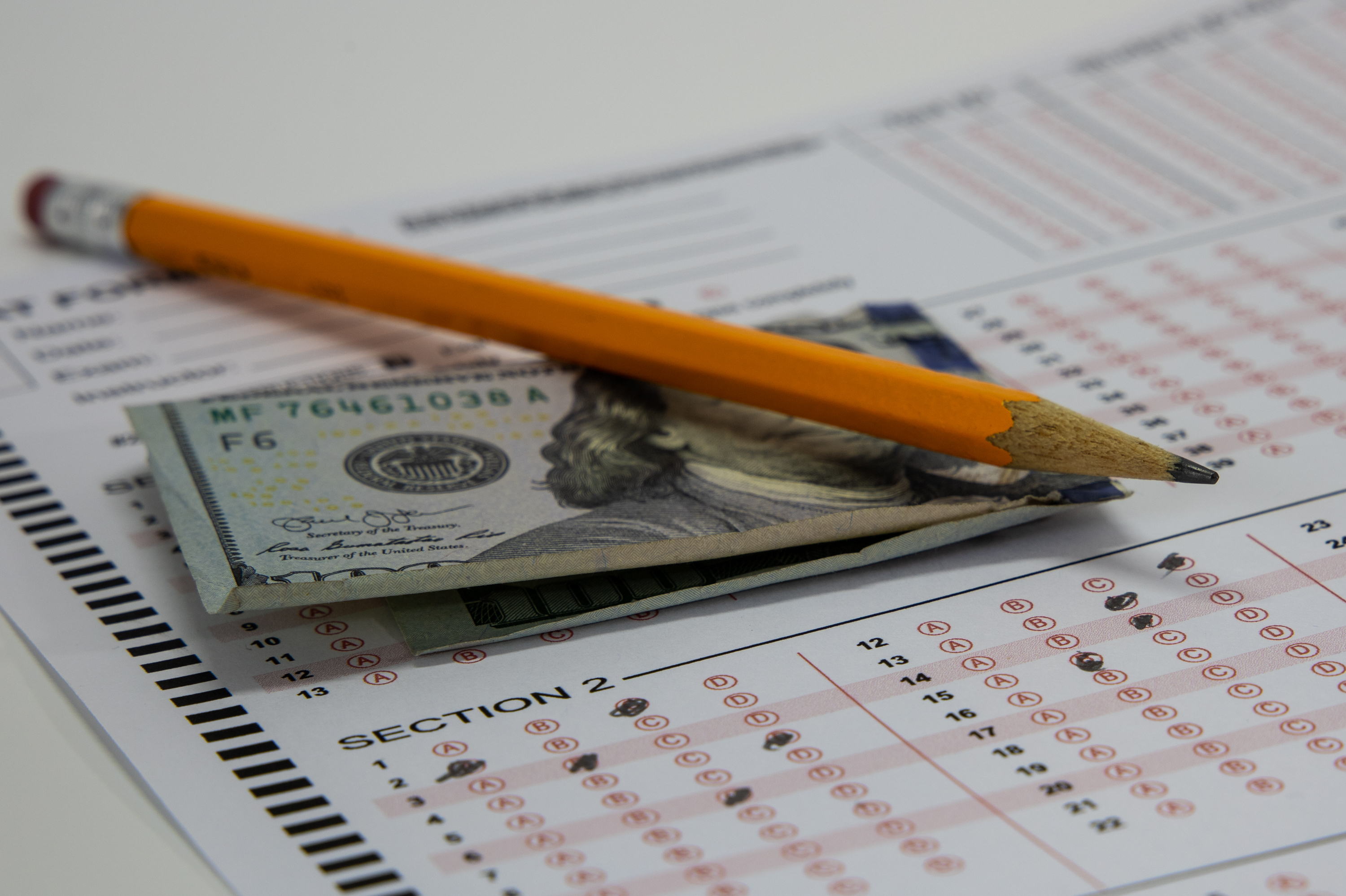 It’s been one year since the Varsity Blues scandal shook the college admissions world to its core. The revelation that high profile parents were paying millions of dollars in bribes to get their children into elite schools was one that acted as a wake-up call to many working in higher education.

365 days later, it’s natural to wonder if anything has changed. Author Chris Quintana with USA Today published an article asking selective colleges just that question. In an interview with six elite college presidents, Quintana asked questions about how the scandal impacted their schools and what’s next for higher education.

The first question that Quintana posed was asking what the Presidents had learned in that year and why they thought the scandal happened in the first place. The presidents had varied responses, pointing to things such as a fixation on test scores, a lack of cultural understanding of what higher education should be, and a broken trust with the public as far as college admissions are concerned.

On the topic of broken trust, Quintana inquired about how the presidents planned to repair that trust and how to correct for the damage that has been dealt to higher education institutions during this scandal. Joanne Berger-Sweeney, the president of Trinity College, spoke on how she has reformed her school’s approach to admissions first and foremost. She increased financial aid in order to allow talented, underprivileged students to attend, stating that the school was, “excluding a number of really talented, smart students, not because of their ability, but because of their ability to pay.” As Trinity recruited more broadly, the student body diversified and its relationship with the public improved.

Quintana also asked how colleges have changed their admissions process to be more inclusive and if the presidents thought that they would have to make more change in the future. All presidents were able to agree resoundingly that more needs to continue to be done in the future to admit more low-income students and help them through school while they are there. President of the University of Washington, Ana Mari Cauce, said, “I certainly hope more and more of us are saying: We want to be judged by the quality of education and the experience we give to students that come here, not by the number of students we turn down, which just stokes the anxiety of students and creates the conditions that led to Varsity Blues.”

Leaders agree that the Varsity Blues scandal has resulted in universities changing up how they admit students and why. One year out, things are not repaired, but they are on their way to being better than ever before.