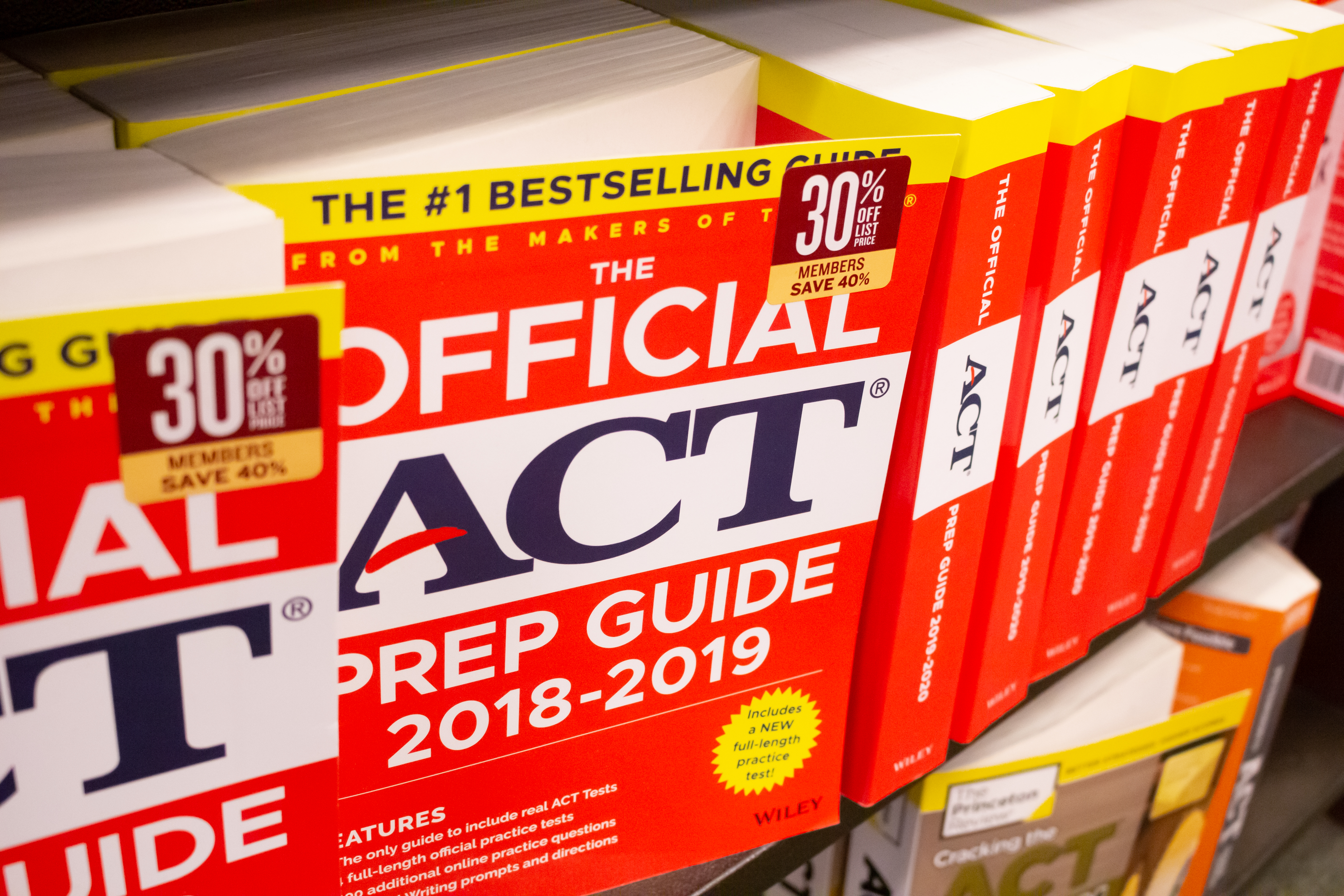 As we begin to take stock of the changes that COVID-19 has demanded of the world, our learning institutions are beginning to shift as well. From rapidly transitioning to online learning to debating on whether or not to reopen campuses this fall, higher education has been in a transitional period since the beginning of the outbreak.

Not the least of these changes stems from the issues surrounding standardized testing. Given that testing centers across the nation have temporarily shuttered and technological issues and questions of privilege plague online versions of tests, many schools are debating dropping the ACT or SAT as an entry requirement all together.

According to a recent article from Inside Higher Ed, the entire University of California system under President Janet Napolitano is now considering phasing out the standardized testing requirements under a five year plan. Though it is notable that the system was already considering something of this caliber, it appears to have been expedited under the threat of COVID-19.

The first step of this plan has already been implemented – becoming test optional for the 2021 school year. This was implemented citing the coronavirus, but would be extended through 2022 if the UC system chooses to continue with the proposed plan. The schools would then go test-blind by 2023 for in-state residents, with out of state students still providing test scores, and then completely test-blind by 2025, no longer factoring these scores into admissions.

This has the potential to change as the schools continue to discuss formulating their own admissions test, which would take the place of the test-blind procedures in 2023 and 2025. Cal State Chancellor Tim White has also indicated an interest in this new test, stating that the Cal State system would be willing to work with the UC system to come up with one state-wide entrance exam.

Some have raised concerns about the possibility of such an exam, citing unnecessary expenditures or stress in the admissions process. Others, however, see it as a good alternative to the standard ACT or SAT and an opportunity to move forward with a test that would be better for students while still providing a useful number for admissions processes.

The ACT has publicly opposed the move, stating that, though they support colleges’ right to admit based on whatever they deem fit, especially during the pandemic, the test is not to blame for problems of privilege and bias in admissions. The ACT stated, “We encourage colleges to consider multiple factors, including test scores, in a holistic admissions process to ensure that students can showcase their strengths, offsetting weaker [grades] or enhancing stronger ones.” There has been no official comment from the College Board/SAT.

The UC system is picking up talks this week and is expected to continue to deliberate upon this issue.