California Doubles Down on Student Success 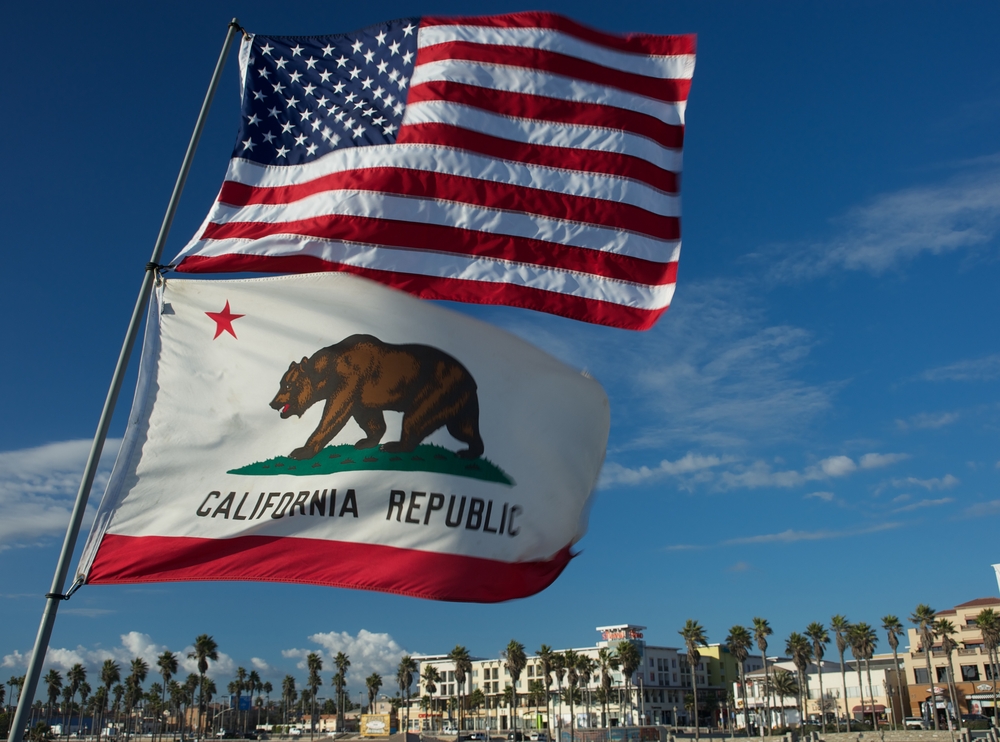 California is making history again – and they want to make sure other people are, too.

NBC published a report by Jon Marcus and Felicia Mello on the steps that California is taking state-wide to correct the barriers that have formed in higher education in order to make sure that students are graduating.

This comes in the wake of California’s recent progressive reforms around higher education to revamp the systems created to better fill the upcoming employment vacancies (discussed by Bridget Burns of the UIA in our previous post). This includes new grants up to $1500 a semester for upperclassman in debt close to finishing their degrees, based off of the Panther Grant created by Tim Renick at Georgia State University.

Other attempts at reform focus on breaking down the barriers that can make it hard for a student to graduate in four years. Some focus on food and housing insecurity, like the new food pantry at Berkeley, or connecting students with federal programs for assistance. Focusing on reaching out to typically overlooked communities and first-generation students to provide affordable education is also something that the state is working on. This includes parent learners, which Governor Gavin Newsom has dictated should receive more funding in grants than they have in the past.

In many ways, California has already proven that if they can make changes to higher education work within the state, others will follow. For example, after beginning to eliminate credit-less remedial courses in statewide institutions, Colorado is also dropping them starting in 2022.

From simplified financial aid applications to aiming to get a higher percentage of the population a college degree (in accordance with goals from our friends at the Campaign for College Opportunity), California is making strides in innovating higher education for all.

You can read the original article here. Then watch Unlikely to learn more about these issues and see the people in this article in action.