College Completion Rates Are Rising – With a Catch 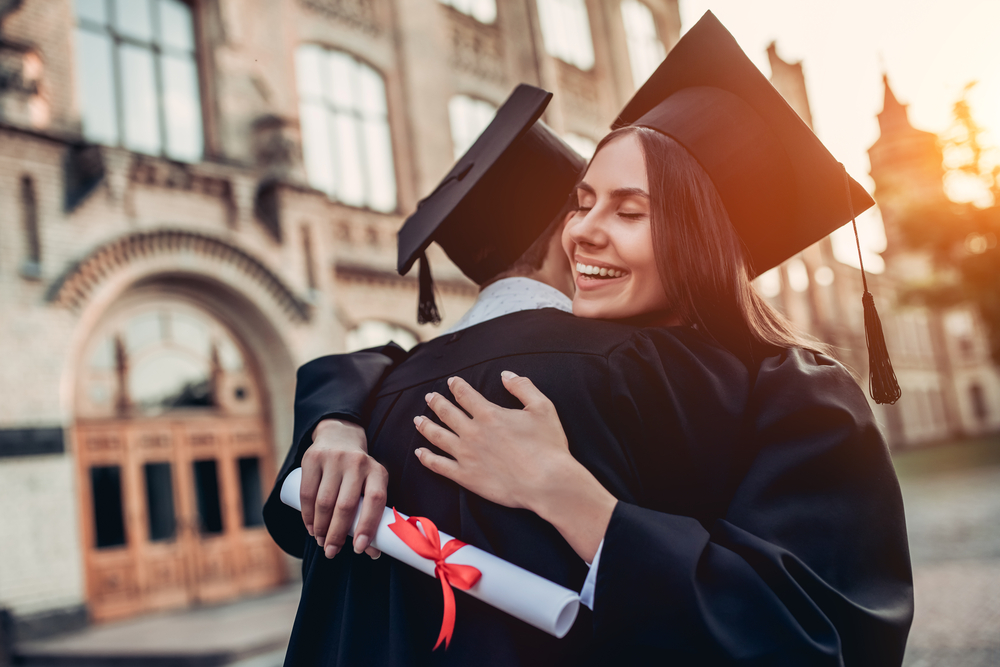 The college drop-out crisis is an on-going battle for American students to complete the degrees that they begin. This issue has been discussed in depth, including in articles, books, and even in documentaries like Unlikely.

According to a report recently released by the National Student Clearinghouse Research Center, college completion rates across all groups have risen since 2013. In an article from Inside Higher Ed, Courtney Brown of the Lumina Foundation commented that while this rise is good, it also is still lower than it has been in the past – and growth is slowing down.

In addition to this, the clear racial gaps in college completion rates persist, showing growth that is not enough to be called clear improvement. Additionally, Wil Del Pilar of Education Trust states that the 40% leaving college without a degree are still more likely to be people of color.

The article mentions a few barriers that tend to trip up students as they venture into higher education. Things like financial resources, remedial courses, economic downturns, a lack of advisors, or a lack of college prep in high school can all stand in the way of a student completing their degree.

The difficulty in solving the college completion crisis is that it is a vast and complex issue. There is no singular program to be instituted, no one piece of legislation, no universal solution to be found. Higher education institutions and government organizations must adopt a wide variety of tactics to combat all of the reasons that students drop out of schools before they walk across the stage on graduation day.

It takes a village to raise a child, and it will take a village to get our students to graduate. However, it is a fight worth waging.