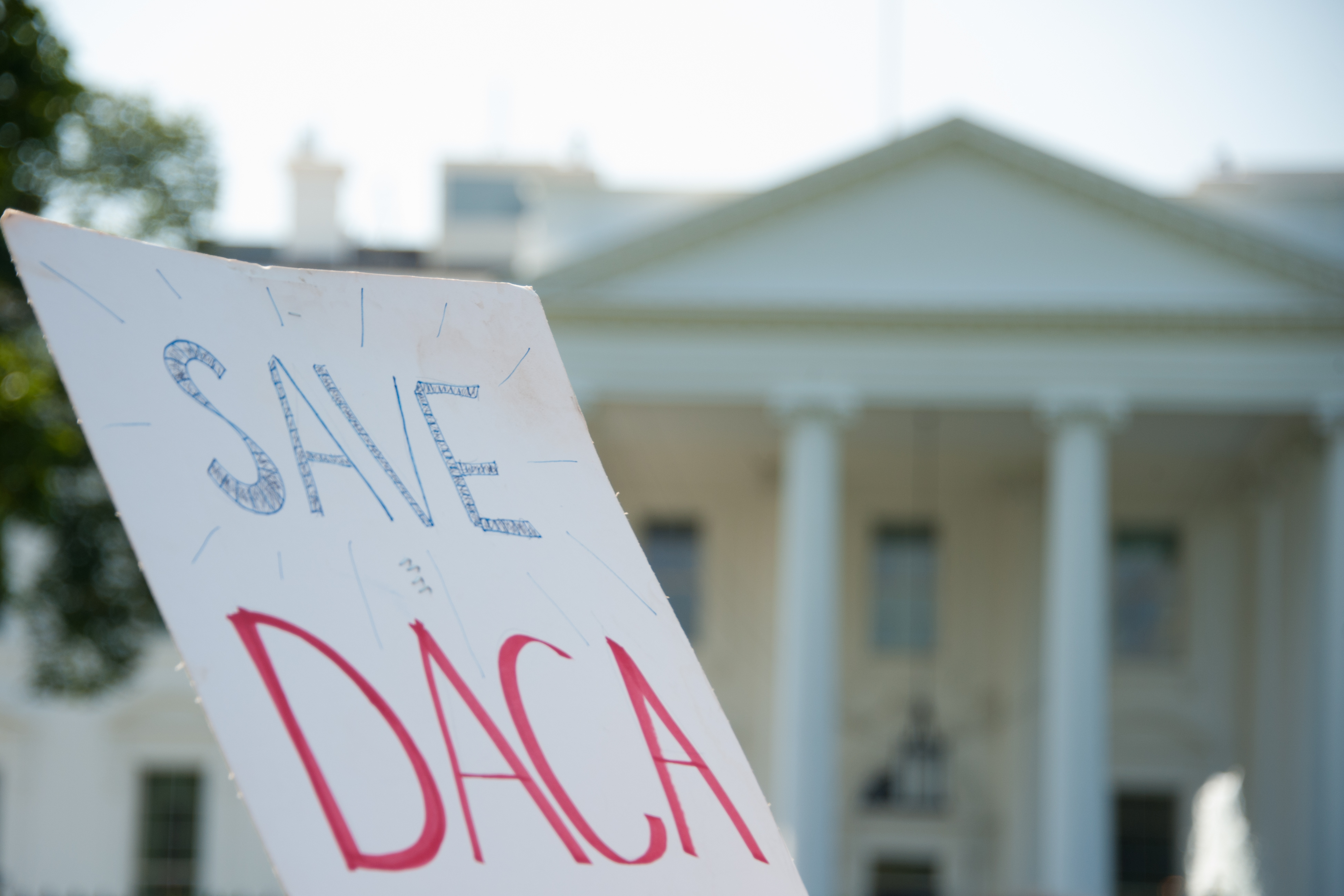 After a tense June, DACA recipients can finally take a breath after the Supreme Court recently announced that they would overturn Trump’s decision to end the Deferred Action for Childhood Arrivals program, calling it, “unlawful.” With the confirmation that DACA protections would stay in place, thousands of students across the country were given some relief.

A recent article from the Boston Globe from authors Deirdre Fernandes and Laura Krantz focuses on the DACA students currently in college and how the decision affects them, along with other barriers that these students face while earning a degree.

Though the good news is welcomed, DACA recipients aren’t out of the woods, as Trump tweeted his intent once again to end the program shortly after the decision was announced. For now, however, some 640,000 people who were raised here are able to stay without fear of deportation. Of that number, about 40% are students, causing college campuses to feel the weight of these choices. Back in 2017, over 180 higher education institutions filed with the Supreme Court in support of DACA and their students.

Programs like DACA allow students to invest in their futures and have access to programs that they didn’t previously. One student, who reported not knowing that they were undocumented until they couldn’t get a driver’s license, applied for DACA as a senior and high school and was then allowed to do things like go to school, open a bank account, and get a job. The sudden threat to this pathway for upward mobility caused many students to worry about the future for both themselves and their families.

For now, it’s a much deserved win, and a moment to celebrate in the long fight these students and their families face while pursuing higher education.