2019: the Higher Education Year in Review 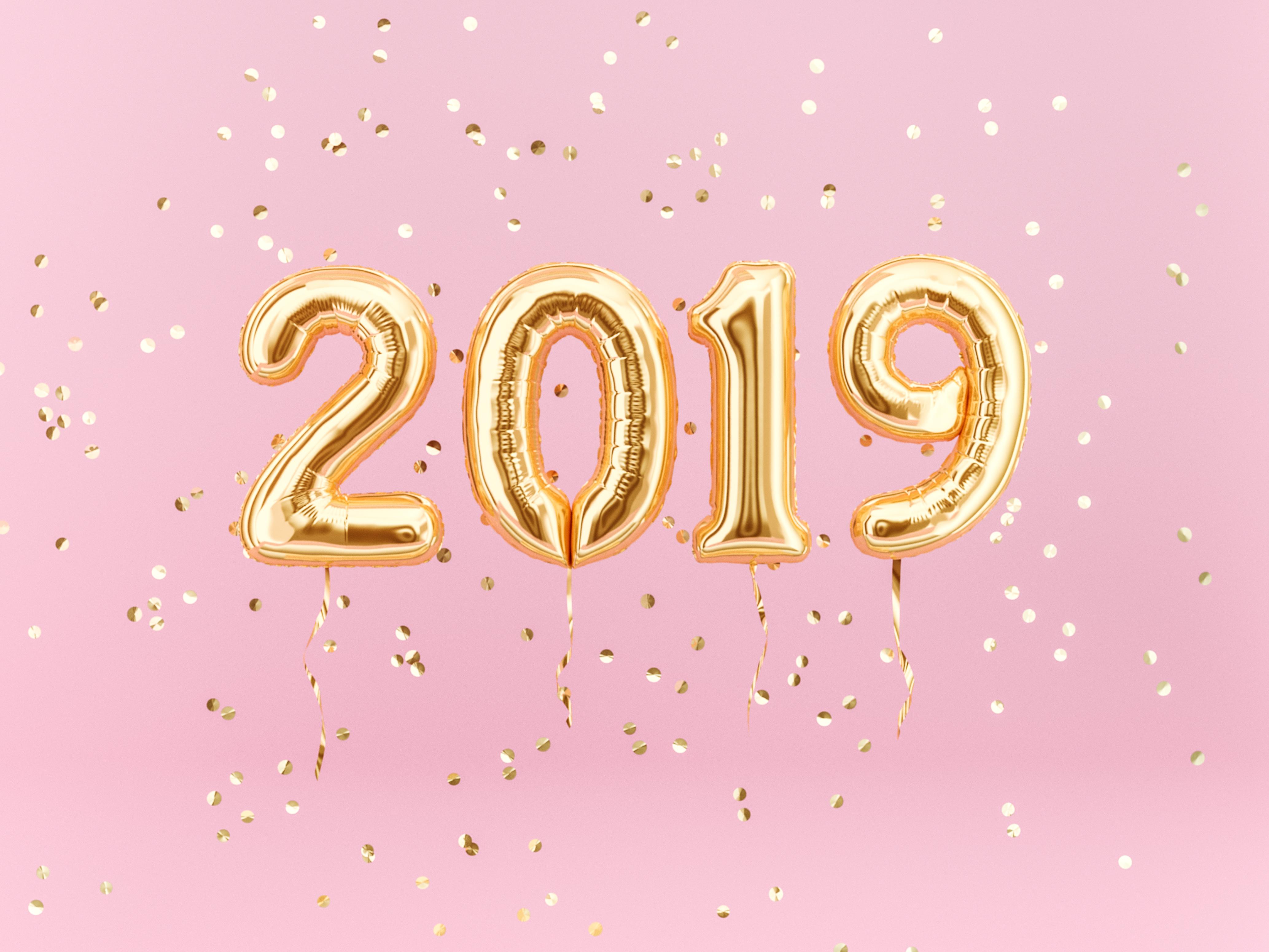 2019 was a year full of impactful moments, good and bad, in higher education. Here in chronological order, are some of the biggest stories that rocked the headlines.

1.Student Debt hits 1.5 Trillion Dollars
Originally reported by Forbes, collective student debt hit a staggering 1.5 trillion dollars this year, with the average student borrowing over 28,000 dollars. Connecticut students owed the most on average at over $38,000 and Utah owed the least with just under $19,000. Nearly 70% of students who graduated had debt.

2. The ‘Varsity Blues’ College Admissions Scandal Hit the Headlines
Back in March of 2019, this article from CNN was updating the public as federal prosecutors announced the scandal that shook the core of college admissions. The scheme, organized by William Rick Singer of The Key, involved parents across the country who falsified documents and provided bribes in order to get their children through the gates at selective universities.

3. The New York Times Editorial Board Calls to End Legacy Admissions
In a landmark move, the New York Times published an article authored by their editorial board calling for an end to legacy admissions, the process that gives children of alumni an edge when getting into highly rated schools. By outing the discriminatory background of the practice, the article demonstrated why legacy has no place in today’s admissions offices.

4. Democratic Presidential Candidates Debate Education
With all eyes on the 2020 Presidential Race, the debates this year were important in demonstrating each candidate’s position on important issues. When the discussion turned to education, the candidates had a variety of responses. From eliminating debt, to low or no cost tuition, to supporting HBCU’s, there was no shortage of ideas to help higher ed. Read more here from CNBC.

5. New Mexico Announces Free Tuition for Residents
CNN reported that New Mexico would fund tuition for both recent high school graduates and adult learners, joining the ranks of New York and California to become the latest school to back higher education for residents. The program will build off of existing funding for New Mexico students in order to fully fund their education.

6. California Allows College Athletes to Profit from Endorsements
As reported by Fox 5, Governor Gavin Newsom signed into law the Fair Pay to Play act that allows student athletes at colleges to benefit from their likeness and endorsements. Though some promoted the move as being fair to the students who are working, the NCAA rebuffed the move, stating that it would give schools with endorsements a recruiting edge, leading to inequality.

7. Federal Judge Sides with Harvard in Lawsuit
In a closely watched lawsuit that alleged Harvard discriminated against Asian-American applicants, a federal judge upholds the race-conscious admission process of the university, NPR reports. Judge Allison Burroughs’ verdict was with Harvard, though she did stress the need for diversity-conscious admissions and emphasized that the program needed to reform to do better.

8. The ACT Will Let Students Re-Test by Section
The New York Times announced in October that the ACT would be allowing students to retake the test in sections instead of having to sit for the entire exam once more. These scores would be separated out into “subscores” to be combined into one “superscore.” Critics of the move say that it still fails to eliminate the wealth divide for test-prep.

9. The UC System May Eliminate the SAT
Less than a month after the ACT announcement, the L.A. Times reported that the University of California system is considering eliminating the SAT after several groups delivered a letter to UC regents calling for it. The groups state that the SAT discriminates against those without access to test-prep and is not a good mark of college preparedness.

10. FTC Rules University of Phoenix Must Forgive Debt, Pay Out Settlement
In December the Federal Trade Commission ruled that the University of Phoenix must forgive existing student loan debt and pay the FTC $50 million, which will be used to compensate students. This follows a ruling that the University lied about companies that it had partnerships with, causing students to enroll for employment opportunities that did not exist. Learn more from the Washington Post.

It’s been a year. Educators, legislators, and higher education supporters can take this time to look at what transpired in 2019 in order to make 2020 a year with higher quality education that is more accessible for those to come.