Host a screening of First Generation

Start the college access and success conversation by bringing First Generation to your school, conference, place of worship, business or community. 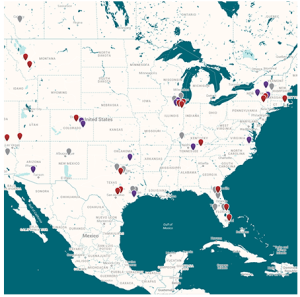 Hosting a free screening could take different forms, including the following:

Get the Screening Tools

Your opinion matters! We invite you to participate in a short survey about your experience hosting a screening of First Generation and utilizing the Go College! Now resources to inspire students to go to college. Go To Survey

The film was powerful. It was one of the most impactful educational films I have seen relative to college access.

Hours, days, and weeks following the screening of the film, one­-on­-one advising sessions that I would have with students became more substantive and “meaty” compared to how they were at the beginning of the year for the simple fact students were constantly referring back to something they saw in the film that related to their current situation.

The film was great! Very well done and while some parts sad, overall motivating and positive to increase awareness and make college going cultures for underrepresented students within communities. Great for families and admissions/ high school professionals to see and share!